The New England Patriots were expecting to meet with free-agent wide receiver Steve Smith this week, but the Baltimore Ravens were able to agree to a three-year contract before he could head to Foxboro.

The Ravens weren’t the only team pursuing Smith. Aaron Wilson of the Baltimore Sun reported that the reigning Super Bowl champion Seattle Seahawks had interest in addition to the Patriots.

NFL Network’s Ian Rapoport reported that Smith’s deal with the Ravens is worth “nearly” $12 million. The Patriots could have signed Smith for that price (around $4 million per year) because they are about $10 million under the salary cap after signing veteran cornerback Darrelle Revis.

As a result of Smith’s agreement with Baltimore, New England might step up its efforts to re-sign 27-year-old receiver Julian Edelman, who led the team in receptions, receiving yards and touchdowns last season. Edelman was scheduled to meet with the San Francisco 49ers on Friday. 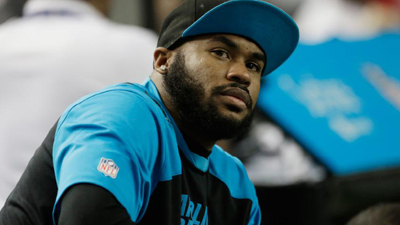