The Boston Bruins were outshot 5-0 to start Saturday night’s game against the Lightning, which led to Shawn Thornton injecting some energy into his team by dropping the gloves with Tampa Bay defenseman Keith Aulie.

It was the first ever fight between the two players, and after Aulie landed a few good punches at the beginning of the bout, Thornton recovered nicely and connected on a few jabs of his own.

Check out a replay of the fight in the video below. 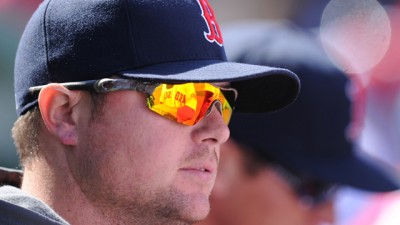