Jonny Gomes will be in the lineup for the first time this season Wednesday night as the Boston Red Sox take on the Orioles in Baltimore.

Gomes, who gets the nod in left field in place of Mike Carp, did not see action in the Red Sox’s season opener, a 2-1 loss Monday at Camden Yards. He’s traditionally had success against O’s starter Ubaldo Jimenez, going 5-for-12 in his career against the right-hander.

The rest of the Sox’s lineup remains unchanged from Opening Day. Daniel Nava leads off and starts in Shane Victorino’s spot in right field, and center fielder Grady Sizemore — who homered and singled Monday in his first taste of major league action since 2011 — bats in the No. 6 hole.

Taking the mound for Boston will be John Lackey, who went 2-1 with a 3.34 ERA in four starts against the Orioles last season.

Take a look at the full starting lineups for both teams below. 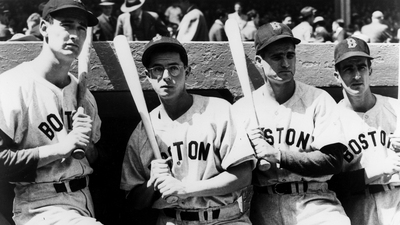