BOSTON — It wouldn?t be surprising if the Red Sox cracked a couple of cold ones on the flight to Toronto.

Boston committed five errors and received another poor starting pitching performance Thursday as the New York Yankees steamrolled Felix Doubront and the Red Sox 14-5 in the series finale at Fenway Park. It was one of the Red Sox?s ugliest performances in some time.

?I think the sooner we move past this one, the better,? Red Sox manager John Farrell said after Thursday’s train wreck. ?We need to execute at a higher level, without question.?

The Red Sox?s biggest flaw Thursday was their glove work. Boston produced more errors than hits, and the Yankees scored five unearned runs as a result. The Red Sox?s five errors were their most in a single game since April 28, 2001 (five against the Kansas City Royals).

?Defensively, sloppy night,? Farrell said. ?You?d think that?s the one area you do have some control over, and yet we didn?t put forth a very good defensive effort here tonight.?

Simply put, the Red Sox are beating themselves.

?Once again, we spotted the opponent a number of runs to get behind early,? Farrell said. ?Felix was erratic with his command. We contributed with some plays defensively to extend a couple of those innings. Like I said, the sooner we move past this one, the better.?

?As we?ve seen a number of times, by the time he gets into the flow of the game and the rhythm of the game, it?s been a couple of innings,? Farrell said. ?That?s not necessarily uncommon for a pitcher. But on a night against a very good offense, when you give extra outs, we?re asking for trouble. And that?s the case.?

One of the more discouraging aspects of Doubront?s start was his complete disregard for baserunners. It looked at times like he wasn?t even paying attention to the men on base, and the Yankees swiped three bags in the third inning before the young lefty received the hook.

?To me, that kind of shows maybe the game sped up on him a little bit in that situation,? Farrell said. ?Any time you see that being exploited, there?s focus being given to executing a pitch solely and the awareness of controlling the running game gets left behind a little bit. They were able to exploit that.?

There have been some positives for the Red Sox in 2014, but they?ve been scarce in comparison to the number of negatives weighing down the 10-13 club. The Sox can take solace in the fact that it?s still early in the season, but that logic only holds true for so long. 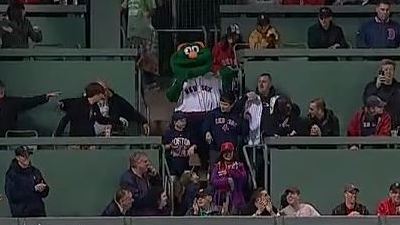 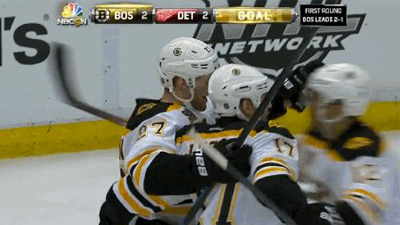