An unlikely pair was spotted backstage at a concert in Boston.

WEEI.com’s Christopher Price mentioned that since Snoop is friends with former Patriots pass rusher Wilie McGinest, he and Brady have known each other for a while.

Snoop is rocking a Boston Bruins cardigan sweater in the photo, while Brady’s wearing his trusty TB12 hat. Brady was also spotted at the Red Sox home opener, so it appears he’s spending his offseason in the area. 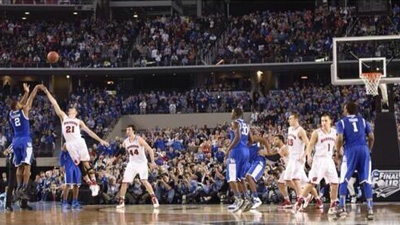