Basketball fans never know what to expect from a halftime show — cheerleaders, animals, hefty men doing backflips over each other.

Game 6 between the Golden State Warriors and Los Angeles Clippers ended in the Warriors’ favor with a 100-99 win. Despite the close score, a man doing cartwheels and backflips at halftime is almost as exciting as a Game 7.

The halftime act consisted of a shirtless man running toward a hunched-over line of three people and then backflipping over them. His stature and uncanny resemblance to Big Baby Davis are what make this clip so special.

Check out the halftime act in the video below. 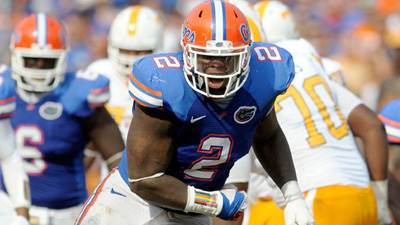