The Patriots locked up three draft picks and added three undrafted free agents, the team announced Monday. The Patriots signed center Bryan Stork, guard Jon Halapio and defensive back Jemea Thomas to rookie contracts. Stork was a fourth-round pick out of Florida State, Halapio was selected in the sixth round out of Florida and Thomas was a sixth-round pick out of Georgia Tech. 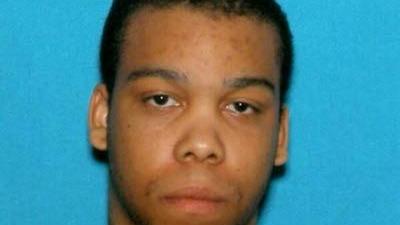 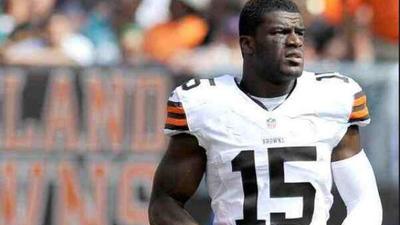