Seattle Seahawks cornerback Richard Sherman’s rant heard ’round the world has been talked about ad nauseam, and now Sherman is using his loud mouth for a good cause.

Sherman teamed up with the Swedish Cancer Institute in Seattle, Wash., to deliver the message that the institute is “the best in the game.”

Sherman appears in the commercial in his Seahawks uniform and NFC championship hat, looking exactly as he looked during the famed interview with FOX Sports reporter Erin Andrews. Sherman goes on a rant against cancer, saying, “When you try them with some weak cancer cells — that?s what you gon? get. They can intercept the genetic profile of a cancer cell, then prescribe personalized therapy. That?s not mediocre.?

Check out the creative commercial in the video below, with a hat tip to Sports Grid. 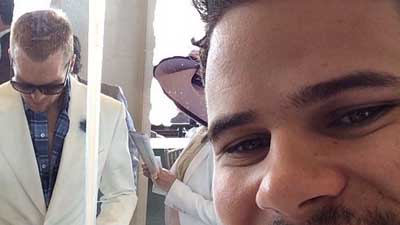 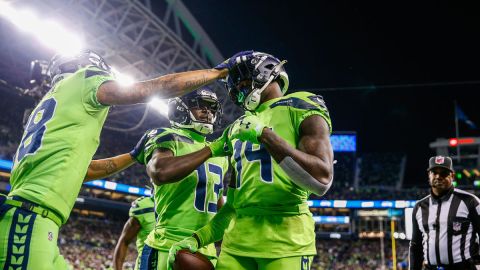 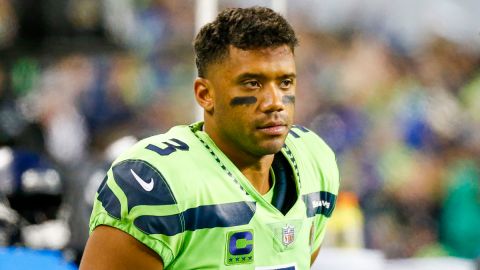