FOXBORO, Mass. — Darrelle Revis was signed to give the New England Patriots’ pass defense a boost, but his presence on the practice field already has improved the offense, as well.

Revis beat quarterback Tom Brady and wide receiver Julian Edelman twice on Saturday, when the All-Pro cornerback intercepted two passes. Edelman was able to best Revis on Tuesday, however, during the first rep of 1-on-1 drills.

Revis still impressed, beating wide receivers Kenbrell Thompkins and Brandon LaFell during the drill. Revis has a way of making a pass deflection look effortless in practice thanks to his instincts and speed.

It’s rare for someone or something to live up to lofty expectations, but Revis has been as good as advertised for the Patriots.

Check out the rest of Tuesday’s practice observations:

— LaFell had an incredible catch on a deep throw from Brady over cornerback Malcolm Butler and safety Nate Ebner.

— Here are the wide receiver-defensive back 1-on-1 results:

— Edelman and Ryan were among the stars of 1-on-1s.

— Brady, tight end Rob Gronkowski and Revis worked together separately twice during Tuesday’s session. Revis wasn’t going full speed, they were just giving Gronkowski a chance to catch with a defender in his face.

— Running back James White continues to see a lot of reps in practice. He has been the standout rookie and beat out Brandon Bolden as the team’s No. 3 running back.

— Browner likely will be better with a full team around him, but he’s allowed a fair share of receptions in 1-on-1s. 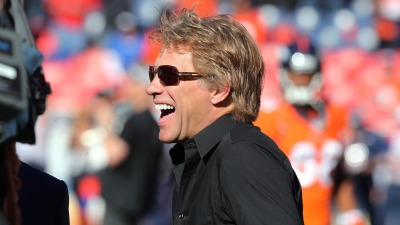