The New England Patriots offense might take a backseat to its defensive counterparts in 2014.

The Patriots’ offense, including quarterback Tom Brady, has faced scrutiny this offseason for the first time in years. It’s an unfamiliar place for Brady, offensive coordinator Josh McDaniels and the rest of the unit to be in, but it’s fair given their performance in 2013 and the uncertainty surrounding key players in 2014.

If tight end Rob Gronkowski is healthy, they should be fine, but the fifth-year pro has had trouble staying off the sideline in recent years, and while a Week 1 return could be in the cards, an eight-month return from ACL surgery is a dangerous proposition, even with advanced medical technology.

The Patriots reconvene for training camp on Wednesday, and the offense has some key roster battles to sort out before their Week 1 matchup against the Miami Dolphins on Sept. 7.

Players like Kenbrell Thompkins, Jon Halapio and Jimmy Garoppolo made positives strides in organized team activities and minicamp, but the non-padded practices can only reveal so much. The real roster battles begin this week, so check out which roles are up for grabs on offense throughout the summer:

The Patriots were expected to select a quarterback in the 2014 NFL draft, but it still was slightly surprising to hear Jimmy Garoppolo’s name called with the No. 62 overall pick. Fourth-year pro Ryan Mallett should stick with the Patriots for one more season, but if Garoppolo outplays him in training camp, Mallett could be on the outside looking in to the 53-man roster.

There isn’t a lot of value in carrying a third quarterback on an NFL roster, and Garoppolo had some impressive moments during OTAs and minicamp. Mallett has struggled throughout his Patriots career, but perhaps having Jimmy G breathing down his neck will force him to improve his play.

The Patriots haven’t signed a second starting-caliber tight end, so it appears their offense will be in three-receiver sets for the majority of the 2014 season. Julian Edelman will play the “Z” role and Danny Amendola will start in the slot, but the third starting spot — the “X” role — is up for grabs.

Second-year pros Aaron Dobson, Kenbrell Thompkins and Josh Boyce will compete with free-agent addition Brandon LaFell for that starting spot. Thompkins will need to keep up his impressive performances from OTAs and minicamp, while Dobson is playing from behind after missing time in the spring with a broken foot.

LaFell also missed time during the spring, and the former Carolina Panthers receiver will need to pick up the Patriots’ complex offense quickly if he hopes to contribute in 2014.

The Patriots are bringing back their starting offensive line for the third straight season, but two of those five starters aren’t guaranteed roster spots in 2014. Center Ryan Wendell and right guard Dan Connolly will be pushed by cheaper and younger options like Bryan Stork, Jon Halapio and Josh Kline.

Connolly is due $4 million in 2014, so he’ll need an impressive training camp to stick around for one more season. It was difficult to judge the rookie offensive linemen — Stork, Halapio and Cameron Fleming — during unpadded spring practice sessions — but hopes are high that Stork or Halapio could start in 2014. 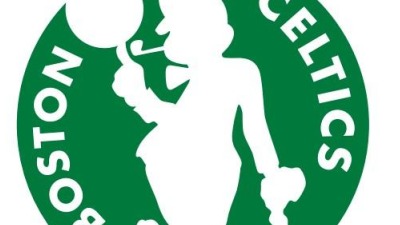 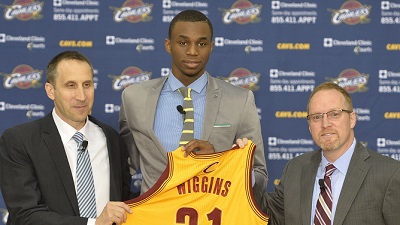