Jennifer Sullivan recently got married, but unfortunately, her father had passed away before her special day. In her words, she was “dreading” having to walk down the aisle without her father.

While there was nothing she could do to bring her father back, the University of Miami stepped up to the plate in a big way.

Sullivan, who is a huge Hurricanes fan, walked down the stairs toward the aisle on her big day. She was about to make the walk down the aisle alone, but that’s when help came.

Sebastian the Ibis, Miami’s mascot, came racing into the picture. The big macot took Sullivan’s arm and walked her down the aisle.

As ESPN points out, Ibis’ jersey had Sullivan’s father’s nickname on the back.

After the wedding, Sullivan took to Facebook to thank all of those involved. 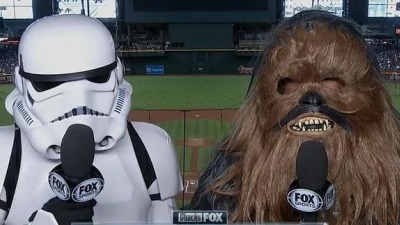 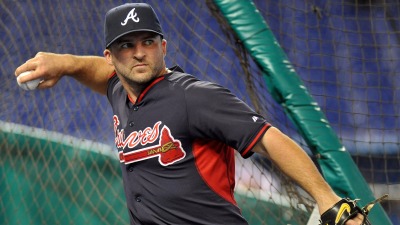