Bass went undrafted out of Texas A&M in 2012 after starting just three games with the Aggies. He suited up for two games for the Cowboys in 2012 and recorded one tackle.

Green signed with the Patriots last summer as an undrafted free agent out of Illinois. He played two games and mostly lined up on special teams in New England.

Bass is 6-foot-5, 294 pounds and spent the 2013 season on injured reserve with a separated shoulder. He started his college career as a tight end. 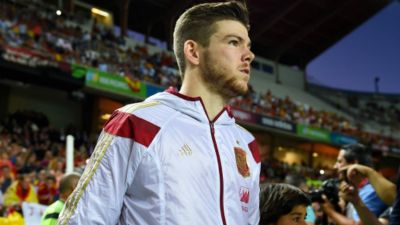 Liverpool Agrees To Sign Alberto Moreno From Sevilla For $20M