Sophomore quarterback Kenny Hill, the official heir to Johnny Football, threw for a school-record 511 yards and three touchdowns to lead the Aggies to a shocking 52-28 rout of No. 9-ranked South Carolina in Columbia, S.C.

For A&M fans, things only got better after that.

According to ESPN’s Darren Rovell, an Ashley Furniture branch in College Station, Texas, offered full refunds for all furniture purchased at their stores from Aug. 16 to Aug. 27 if the Aggies beat the Gamecocks by 10 points or more.

Texas A&M pulled off the feat with ease, and the result was more than $1 million in free furniture for several lucky Aggies fans.

“This was really good for us,” store owner Mark Wilks told Rovell after the game.

The No. 21-ranked Aggies entered the game as 10 1/2-point underdogs, so Wilks might not have been expecting to take such a hit.

Luckily, though, Wilks took out insurance, and those betting against A&M in the future might want to do the same after Thursday night’s dominant performance.

Furniture shoppers in the New England area will likely recognize Ashley Furniture’s promotion, as Massachusetts’ own Jordan’s Furniture treated customers to more than $30 million in free merchandise after the Boston Red Sox won the 2007 World Series. 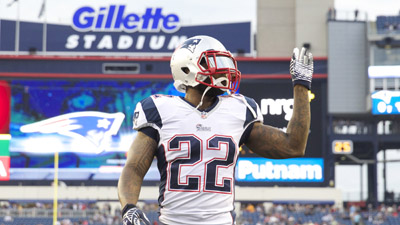 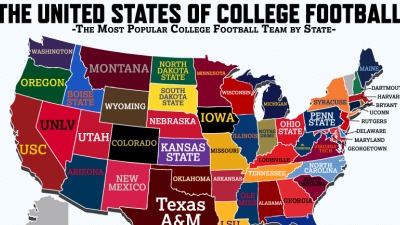 Study: Harvard, Not BC, Is Most Popular College Football Team In Mass.