Boston College will honor Welles Crowther when they take the field against USC on Saturday.

Thursday marks the 13th anniversary of the September 11 attacks that claimed the life of Wells Crowther, a former Boston College lacrosse player. During his time as an Eagle, Crowther became known for the red bandanna he always carried in his pocket or wore under his helmet, so to honor his memory, the Eagles will wear special uniforms that will feature his trademark look on them.

Their gloves, helmets and cleats will also be adorned with red bandannas, as well.

Crowther was found six months after the towers collapsed. The equities trader and volunteer firefighter, who became known as the “Man in the Red Bandanna,” was credited for saving at least a dozen lives at the World Trade Center before losing his own life.

Vote: Where Should Tottenham Hotspur Play Home Games In 2017-18? 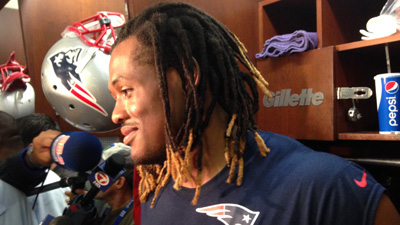