The Toronto Maple Leafs have been bitten by the injury bug.

On Sunday, David Booth and Cody Franson were forced to leave the ice with lower body injuries sustained during a preseason game with the Buffalo Sabres at the Air Canada Centre.

Booth left the game first with a bruised foot after blocking a shot. Shortly after, Franson took a hit from Buffalo’s Torrey Mitchell that sent him into the end boards. Franson was unable to get up on his own and required assistance off the ice, favoring his left leg.

It seems Leafs players are dropping like flies, as David Clarkson and Derek Tallinder both left Friday’s preseason game with injuries. Clarkson will need surgery for the facial injuries he sustained in a fight with Cody McCormick, while Tallinder is out indefinitely with a separated shoulder.

Despite their injuries, the Leafs managed to beat the Sabres 3-2 in the fifth round of the shootout. Leafs coach Randy Carlyle had no update on Franson after the game. 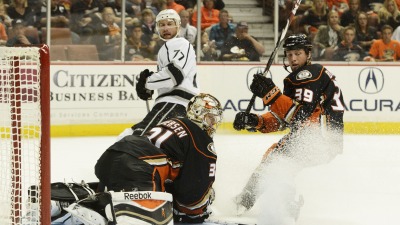 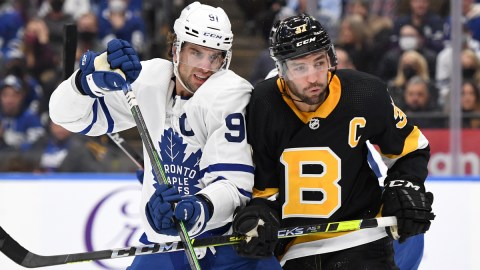 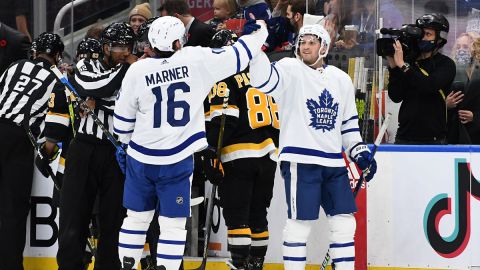 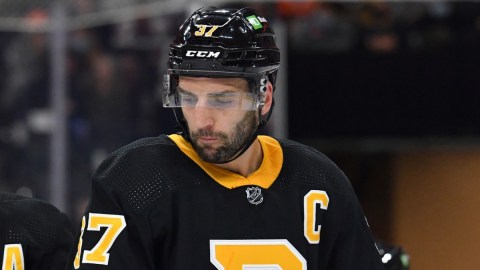 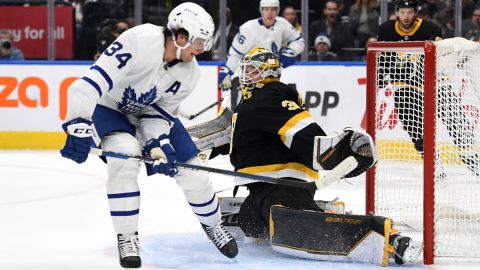