FOXBORO, Mass. — The New England Patriots made some changes to their practice squad overnight.

Rookie offensive lineman Chris Martin was absent from practice, and there was a new defensive lineman wearing No. 93 spotted during Friday’s session.

Defensive tackle Sealver Siliga was missing from the practice field for the third straight day. Siliga injured his foot on Sunday in the Patriots’ Week 3 win over the Oakland Raiders. Siliga left in the first quarter and didn’t return to the game.

The Patriots were in sweats and shorts. Quarterback Tom Brady was jogging near his offensive line for the second straight practice. He typically goes through his stretching routine with backup signal-caller Jimmy Garoppolo and the Patriots receivers. 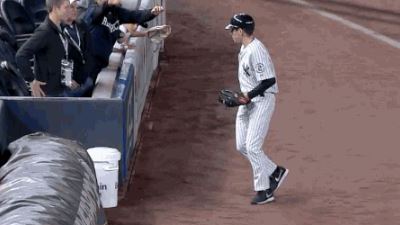 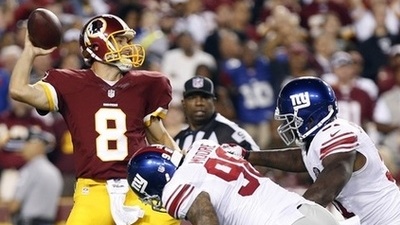 Beer Sold At Redskins-Giants Game Beyond Its ‘Freshness Date’ (Photo)