Tom Brady Laughs, Has 'No Comment' On If He Saw Wes Welker Take Molly - NESN.com Skip to content FOXBORO, Mass. — Tom Brady feels for his buddy, Wes Welker, after the Denver Broncos wide receiver was suspended four games for violating the league’s performance-enhancing drug policy, but the New England Patriots quarterback is worried about other things right now.

“I don’t have a lot of thoughts or comments on that,” Brady said Wednesday about Welker’s suspension. “That’s Wes’ situation, and their team. Obviously I’ve got plenty to worry about with this week and this team. As a friend, you always hope for the best, but it’s not friend time, this is opponent time, and my focus is on the (Miami) Dolphins.”

Welker reportedly failed a PED test after taking the drug “Molly” mixed with amphetamines at the Kentucky Derby, though the former Patriot denied the report. Brady was spotted with Welker at this year’s Derby.

Brady laughed when asked if he saw Welker taking any substances at the race. 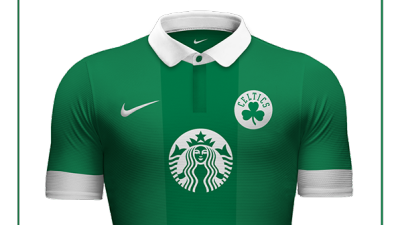 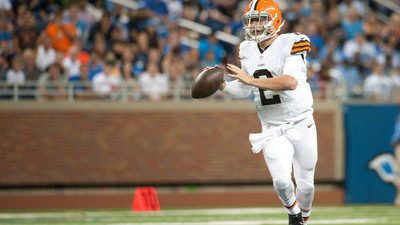