While Liverpool has made great strides on the field in the last 18 months, the gains it has made off the field amount to a giant leap forward.

Since assuming the role of Liverpool’s chief commercial officer in 2012, Billy Hogan has helped position the club for future success both on and off the field. Liverpool has signed lucrative regional, national and global sponsorship deals and is closing in on permission to expand Anfield in a transformational way.

Hogan told the Liverpool Echo on Sunday that the club’s business improvements will help it better serve its legions of fans around the world.

“Our research tells us we?ve got 580 million fans globally,” Hogan said. “That size of fanbase means there?s a tremendous amount of opportunities out there for the business.

“The feeling within the club is that absolutely we?re heading in the right direction, but there?s still a lot of work to be done.”

Hogan is currently focusing on the project to expand the main stand and Anfield road ends at Liverpool’s home stadium. The project eventually will increase Anfeild’s capacity from 45,500 to around 59,000, allowing more fans of all types to experience the famous stadium.

“There?s an increase not only in the number of hospitality seats but also in general admission seats,” Hogan said. That?s very important as we need both those things.”

The name of the 122-year-old venue won’t change, but Liverpool will consider selling naming rights for the new main stand among other opportunities.

“We wouldn’t consider selling naming rights for the stadium as a whole but in terms of the name of the Main Stand that?s something we will look at,” Hogan said. “We?ll be looking to bring in a number of new partners. A naming partnership for the stand would make sense.”

Liverpool’s off-field success only can help it better compete with other heavyweights at home and in Europe.

“Developing significant revenues from our commercial business is vital to ensuring the club is successful,” Hogan said. “I wake up every morning focused on generating revenues so that this club can continue to advance.”

In that respect, Hogan was one of Liverpool’s most important signings in recent years. 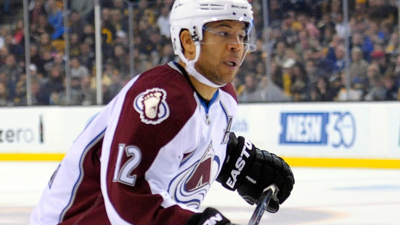 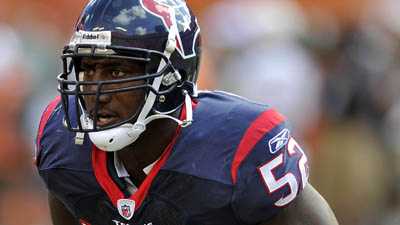