Report: Chandler Jones Likely Out A Month For Patriots With Hip Injury - NESN.com Skip to content

The next four weeks of the New England Patriots’ schedule just became even more difficult.

Defensive end Chandler Jones is expected to miss the next month of the season with a hip injury, a league source told The Boston Globe’s Shalise Manza Young on Tuesday. The Patriots are scheduled to play the Chicago Bears, Denver Broncos and Indianapolis Colts over the next four weeks, during which they also have a bye.

Jones grabbed his hip midway through the second quarter of Thursday night’s 27-25 win over the New York Jets, but he played through the injury.

Rookie Dominique Easley is next in line for snaps behind Jones, as the first-round draft pick has played defensive tackle and defensive end this season. Sixth-round pick Zach Moore also should see an uptick in playing time with Jones reportedly out.

Andre Carter, who was with the Patriots last season, and Will Smith, who spent training camp with the team, are available as free agents if New England is looking outside the organization for replacements, although Young reported veteran Alan Branch is expected to sign.

Rob Ninkovich will have to step up, rushing from the left side, and linebackers Dont’a Hightower and Jamie Collins could see more pass-rushing opportunities with Jones sidelined.

The Patriots already have lost linebacker Jerod Mayo and running back Stevan Ridley to season-ending injuries. Defensive tackle Sealver Siliga is eligible to come off short-term injured reserve Nov. 23, when the Patriots take on the Detroit Lions. 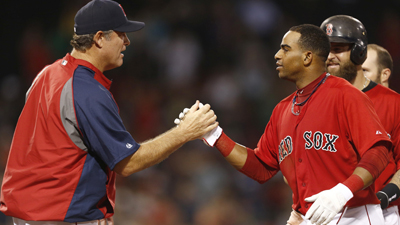 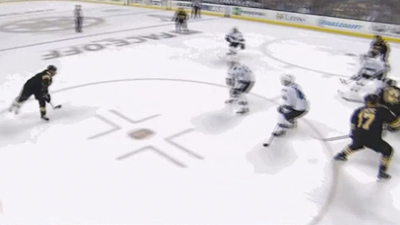