The Boston Red Sox are accelerating their search for a new hitting coach.

Abraham notes that Boston?s list likely will expand. WEEI.com?s Alex Speier is hearing the same, adding that the Red Sox are considering an interview of one additional internal candidate. According to Abraham, assistant hitting coach Victor Rodriguez is not being considered for the position, though he could remain with the major league staff depending on who lands the gig.

The Red Sox need to replace Greg Colbrunn, who opted not to return as the club?s hitting coach in 2015. Colbrunn spent the last two seasons on Farrell?s staff in Boston. He suffered a brain hemorrhage in June, forcing him to miss time, but has since been given a clean bill of health. Speier reports that Colbrunn is deciding whether to seek a job closer to his year-round home in South Carolina or to take the year off.

Abraham reports the Red Sox also are interested in speaking with former New York Yankees hitting coach Kevin Long, but the organization has not yet reached out to him. 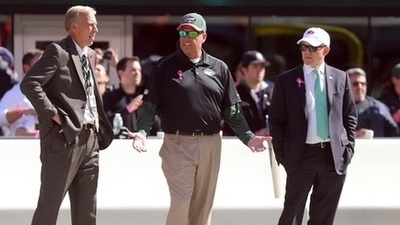 Rex Ryan: Jets Are In Rough Shape But Not Dead Despite 1-5 Record 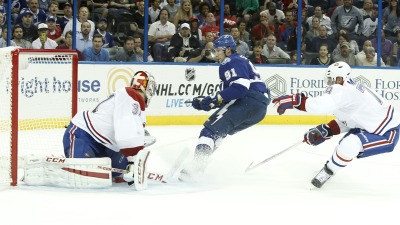