USA Swimming has suspended Michael Phelps for six months, forced him to withdraw from next year’s world championships and taken away his funding from the sport’s national governing body as a result of the Olympic champion’s second DUI arrest.

The sanctions announced Monday won’t keep Phelps from training with his North Baltimore club, but he won’t be allowed to participate in USA Swimming-sanctioned meets through March 6, 2015. Phelps and USA Swimming also agreed that he won’t compete in the world swimming championships in Russia next July. His monthly funding stipends will be stopped during the suspension.

Phelps announced he was entering a six-week, in-patient program last weekend, a week after he was arrested and charged with drunken driving in his hometown of Baltimore. 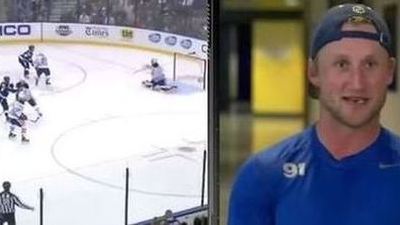