Everyone loves an extra day off, including the New England Patriots.

The Patriots had a hectic week, as they flew to San Diego to prepare for the Chargers immediately after their tough 26-21 loss last Sunday to the Green Bay Packers. They spent the week practicing at the University of San Diego, and their hard work translated to a 23-14 win.

So, coach Bill Belichick had a little surprise for them after the game.

“Great job, fellas, coming out here and working your ass off all week,” Belichick said in the locker room, via Patriots.com. “A lot of film, a lot of preparation, a lot of rest. That’s the way to go out there and lay it on the line. That’s a damn good win. Way to come out here in California and get one. And we’ll see everybody Wednesday.”

Belichick gave the Pats an early Christmas gift by letting them have Monday to themselves, and the locker room crowd went wild. Tuesday is the team’s regular off-day.

The head coach doesn’t always give his players an extra day off following a win, so Monday he explained why this particular one was deserved.

“The schedule, the schedule of the team,” Belichick said in a conference call, via CSNNE.com. “Really what we?ve been through from a schedule standpoint, where the team is physically, what we have coming up, the nature of the preparations for the next opponent — all those things.”

The Patriots likely will enjoy their rest before they have to take on the Miami Dolphins on Sunday.

Click here to watch the Patriots celebrate their day off>> 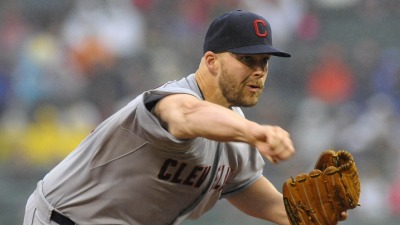 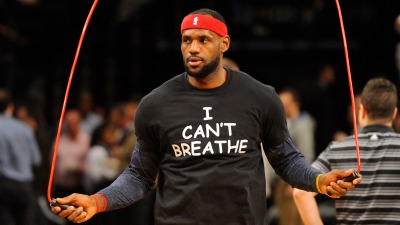