The FA on Thursday imposed the one-game ban and a fine of 25,000 pounds ($39,000) while also ordering Balotelli to attend an education program for the “aggravated breach” of its discrimination rules.

Balotelli uploaded on Instagram a picture of the video-game character Super Mario, with whom the Italy international shares a nickname, with text around the image including “jumps like a black man and grabs coins like a Jew.”

The striker, who has been subjected to racial abuse on numerous occasions, posted the image of the computerized character with the heading “Don’t be a racist.”

“The FA decision has made clear it was wrong,” Balotelli said in a statement on his Twitter page. “I am sorry that my teammates and supporters of Liverpool FC have to be penalized for something I did and now come to regret.

“It is my intention to comply with the decision of the FA and make sure it never happens again.”

A Liverpool spokesman responded to the ban in a statement Thursday.

“The club acknowledges the decision reached by the independent panel and due consideration will be given to the written judgement once we receive it from the FA,” the statement read. “Any further action taken by ourselves in relation to this matter is between the club and player.” 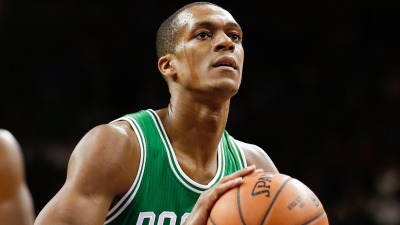 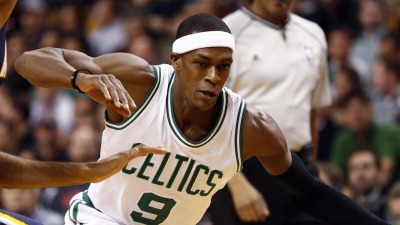