Rajon Rondo: Paul Pierce 'One Of My Favorite Leaders I Ever Played With' - NESN.com Skip to content

Pedro Martinez Opens About 2003 Incident With Don Zimmer In ALCS
Boston Red Sox Oct 14
BOSTON — Paul Pierce says he will never be able to walk into TD Garden without something pulling at his heartstrings. He also might never be able to walk out without being stopped for a hug or two along the way.

As Pierce made his way off the court Sunday after his Washington Wizards fell to the Celtics 101-93, he was intercepted by Rajon Rondo. The last two Celtics captains embraced before going their separate ways.

Pierce also paused to embrace Avery Bradley and acknowledge a few longtime season ticketholders in the crowd. Only Rondo is left from the 2008 championship team, although every member of that team is still close. Pierce said he communicates with Kevin Garnett, Glen Davis, Kendrick Perkins and Rondo via group text at least once a week.

Bradley was not around for the ’08 title run, but he is one of just three current Celtics players (along with Rondo and Brandon Bass) who were part of the franchise’s last true playoff run in 2012.

“Just a mutual respect, man,” Pierce said of his moment with Rondo and Bradley. “They understand, being with this franchise a long time, things I’ve been able to accomplish not only on the court but off the court, and I think the fans really value that also.”

But ultimately the difference is the championship, something Pierce and Rondo know well. Without a ring, Pierce might receive a warm welcome in these returns to Boston, but probably not the unconditional love he is showered with now.

“No one in this town ever forgets that,” Pierce said. “Just like we still celebrate Larry (Bird), Kevin (McHale), all those guys when they come around here. These are true fans.” 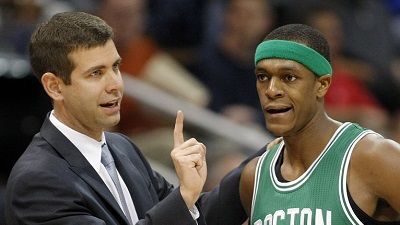 Paul Pierce: Rajon Rondo ‘Up To The Task’ In Leading Celtics 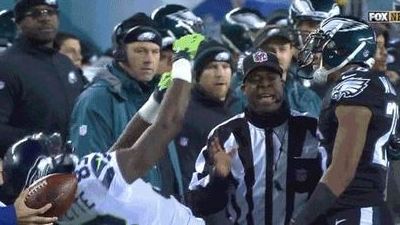