Super Bowl XLIX must be a pretty big deal, because even Victoria’s Secret is getting in on the action.

The lingerie retailer hasn’t advertised in the big game since 2008, but the company announced Wednesday that it will air a 30-second spot late in the fourth quarter of Sunday’s game between the New England Patriots and Seattle Seahawks.

Man, we missed these commercials.

As if this ad wasn’t enough, Victoria’s Secret also released a teaser trailer last week featuring a few of its models squaring off on the gridiron.

It doesn’t have much to do with the actual commercial, but we’re certainly not complaining. 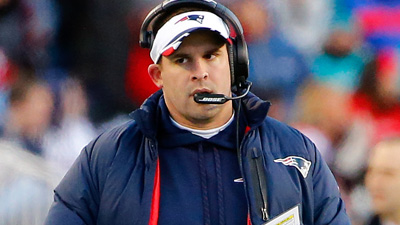