After an incredible ending, the Patriots defeated the Seattle Seahawks 28-24 to win Super Bowl XLIX on Sunday night. Shortly after they clinched the victory, the Boston Red Sox first baseman sent out a spur-of-the moment tweet that was downright awesome.

In case you need a refresher, Napoli had an epic 2013 World Series celebration that involved him taking a nice stroll down Boylston Street.

So if you’re in the area, be on the lookout, because it appears Napoli is coming back for more.

Napoli’s team chimed in on Twitter to congratulate the Patriots in a more conventional manner, as did several of his teammates, including slugger David Ortiz. 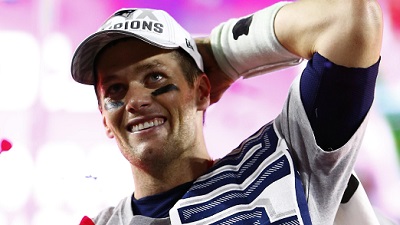 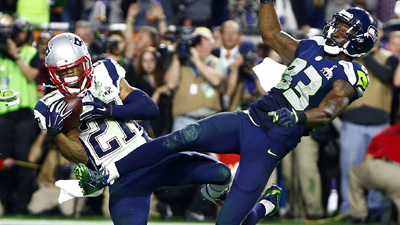