A few hours after the Patriots’ rolling rally through the streets of Boston concluded Wednesday afternoon, a number of players made the short trip over to TD Garden, where they were honored after the first quarter of the Celtics’ matchup with the Denver Nuggets. 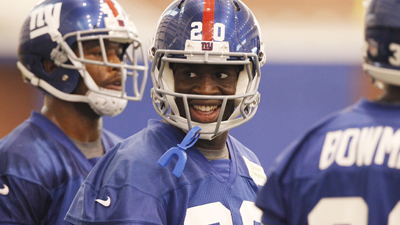