INDIANAPOLIS — Rex Ryan has changed his wardrobe from green and white to royal blue and red, but the new Buffalo Bills head coach hasn’t changed much.

Ryan was up to his old quips and tricks during his Wednesday news conference at the NFL Scouting Combine, opening his presser with two minutes on a snowball fight. He seemed less pleased to talk about the New England Patriots’ Super Bowl XLIX win.

“It was terrible. Next question,” Ryan said of his old rivals. “No, that was a great game. Obviously a great game, I think it was anticipated that it was going to be a great game. You had two really outstanding teams, both of them really well coached, and obviously it was a really great game.”

Ryan, unlike Jerry Rice and other pundits, doesn’t believe the Patriots deserve an asterisk next to their Super Bowl win if they’re found guilty of wrongdoing in DeflateGate.

“Obviously I think they earned the Super Bowl, period,” Ryan said. “That’s the way I see it.”

Ryan coached cornerback Darrelle Revis, who could become a free agent if the Patriots decline his $20 million 2015 option, for four years with the New York Jets. Ryan knows better than to comment on Revis until he officially hits the open market.

“I knew that was coming from somebody,” Ryan said about the question on Revis. “My first year I would have done this, I would have swung at that pitch and probably been fined for tampering or something like that. This time, no way am I going to talk about somebody else’s player. So I refuse to do that.” 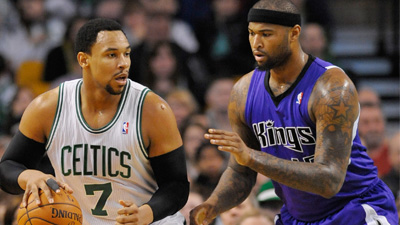 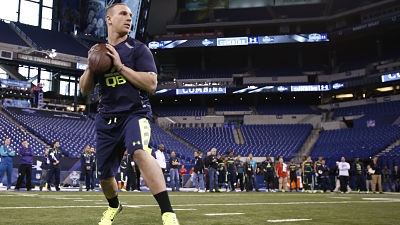