The outspoken Seattle Seahawks cornerback was on the sideline Sunday night when teammate Russell Wilson threw a 3-yard touchdown pass to Doug Baldwin, giving his team a 10-point lead with 4:54 left in the third quarter.

That didn’t stop Sherman from letting a cameraman know which New England Patriots player was in coverage on the play.

Revis indeed was in coverage on the play, but he wasn’t completely to blame, as he ran directly into a referee while trying to chase Baldwin from behind.

Revis’ progress might have been hindered by the ref, but try telling that to one of the biggest trash-talkers in the game. Revis had the last laugh, though, as the Patriots won the championship. 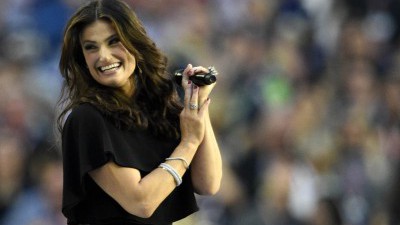 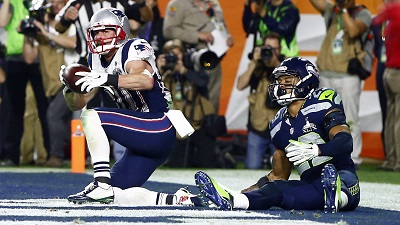