The New England Patriots could be on the hunt for their next great LSU product.

Patriots running backs coach Ivan Fears is on hand for LSU’s pro day, The New Orleans Advocate’s Nick Underhill reported Friday. The Patriots also had a scout at the event, according to Underhill.

LSU has two running back prospects in the 2015 NFL draft: 5-foot-8, 213-pound Terrence Magee, who’s projected to be taken in the fourth or fifth round, and 6-foot, 226-pound Kenny Hilliard, who could go undrafted. LSU also has a top fullback prospect, Connor Neighbors.

Former LSU running back Kevin Faulk and Stevan Ridley have previously starred in the Patriots’ offense. Ridley also was present for LSU’s pro day, according to Underhill.

LSU tweeted that Magee ran a 4.56-second 40-yard dash at Friday’s pro day and Hilliard improved his time to 4.50 seconds.

LSU’s top prospect is offensive lineman La’el Collins, who projects as either a tackle or a guard in the NFL. Cornerback Jalen Collins, pass rusher Danielle Hunter and linebacker Kwon Alexander also could be selected in the first two days of the draft. 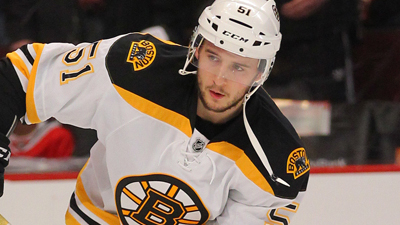 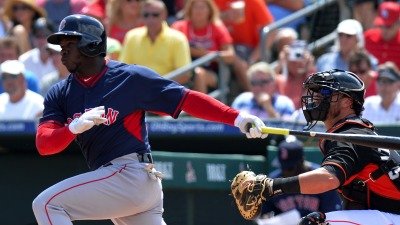