It’s a beautiful day to play some fantasy baseball.

The Boston Red Sox open their home slate Monday afternoon at Fenway Park, and you could be sitting in the stands for the annual Patriots? Day matinee matchup next week.

DraftKings offers one-day fantasy baseball games, allowing users to set a new lineup every day for the chance to win tons of cash prizes. This year, DraftKings has partnered with NESN to give fans a unique opportunity: Compete against Tom Caron in the sport he knows best — with Red Sox tickets on the line.

Fans can put their lineup against Caron?s for a chance to win two tickets to the Boston?s Patriots? Day game against the Baltimore Orioles. To see what you?re up against, here?s TC?s lineup for Monday, April 13:

Click to check out DraftKings? contest with Tom Caron >> 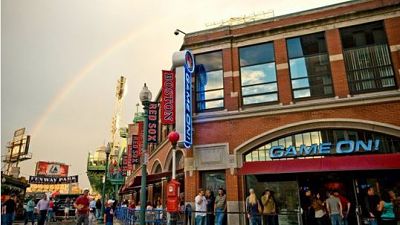 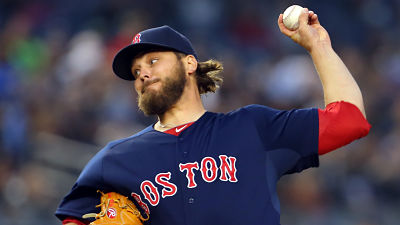