Liverpool fans, like those of other clubs and sports, have conditioned themselves to expect the unexpected. However, what surprises some of them might have the opposite effect on others, who tend to dig deeper into a given subject.

Liverpool lost 1-0 to Hull City on Tuesday in a Premier League game at the KC Stadium. The loss, Liverpool’s 10th of the 2014-15 Premier League season, effectively ended its chase for a top-four finish in the Premier League and a spot in next season’s UEFA Champions League.

Liverpool will rue the loss to Hull City just as it will regret its failure to hit each of its targets for the 2014-15 season.

Liverpool’s confidence and form have been low for the last six weeks, and a game against a relegation-battling opponent always was going to be a tricky proposition. But the Reds still would have been able to overcome Hull City without playing anything close to their best soccer. Their performance didn’t meet even that modest standard, and Hull City now is celebrating a famous and deserved win.

Michael Dawson scored the game-winning goal 37 minutes into the contest. When the veteran defender headed Ahmed Elmohamady’s cross past the impressive Simon Mignolet, we should have known instantly the game wouldn’t proceed as expected.

Dawson’s header highlighted a first half in which the shortcomings that have hindered Liverpool throughout the campaign were on clear display. Liverpool dominated the ball but had little to show (in the way of scoring chances or goals) for its possession advantage. Meanwhile, Hull City defended deep and was dangerous on the counter-attack.

The game hearkened back to Liverpool’s early season struggles. Defensively, the Reds were vulnerable to fast-paced counter-attacks and pieces throughout the dismal fall months. Dawson scored on a corner kick, as Mario Balotelli, Liverpool’s much-maligned striker, failed to push forward with the other defenders in the box, leaving Dawson onside for a free header. Liverpool manager Brendan Rodgers hoped to keep those defensive deficiencies firmly in the past, but they returned.

The Reds controlled possession but lacked the ruthlessness in front of goal. Liverpool attacked a well-organized Hull City defense with little imagination and a slow or non-existent tempo.

Rodgers successfully reversed that familiar trend in the winter. His in-game personnel and tactical changes were impactful, helping Liverpool turn losses into draws and draws into wins time and again.

Rodgers’ magic touch abandoned him, as it did in Saturday’s goal-less draw with West Brom. Hull City goalkeeper Steven Harper saved two shots from Jordan Henderson early in the second half. The Reds’ best chances weren’t good enough to beat Harper, and none would follow in the last 30 minutes. The statistics suggest we should have seen this coming, and Liverpool’s bench was full of out-of-form players.

Liverpool started the campaign badly, but a mid-season revival renewed the belief that it might do the seemingly impossible and finish in one of those coveted Champions League places. Liverpool still has a mathematical chance of overturning its seven-point deficit to Manchester United in the last four games, but only the most wildly optimistic actually expect that to happen. For Liverpool is short on technical quality, sputtering physically, and morale is low in the “business end” of the season. 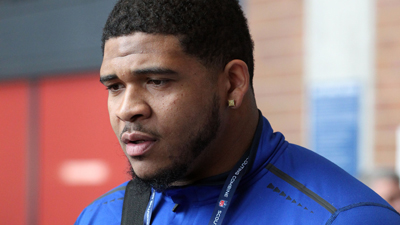 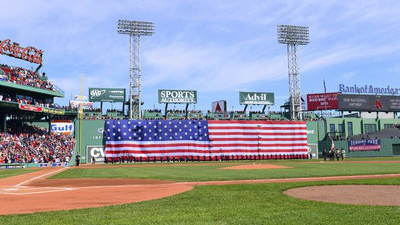