Pete Rose was banned for life from the game of baseball, but at least he didn’t have the fish.

Kareem Abdul-Jabbar, on the other hand, did consume the poisoned fish in his role as Roger Murdock in the classic 1980 film “Airplane!” Yet in an oral history of the film’s creation, directors Jim Abrahams and David Zucker revealed they wanted Rose, the former Cincinnati Reds star, to play the part.

“That was another lucky break that we got, because Kareem himself was not the first choice for that role,” Zucker said, via The A.V. Club. “We actually wrote it for Pete Rose.”

Surely you can’t be serious. (They are serious, and don’t call them Shirley.)

“I?m not sure if Pete Rose actually accepted the role or not, or if we?d even gotten the green light from Paramount to use him,” Abrahams added.  “… I just know that we ended up having to film in August, so he was still in the middle of baseball season.”

If it’s any consolation, Rose finally has his chance to get on camera after signing on as a baseball analyst for FOX this weekend.

Good luck, Pete. We’re all counting on you. 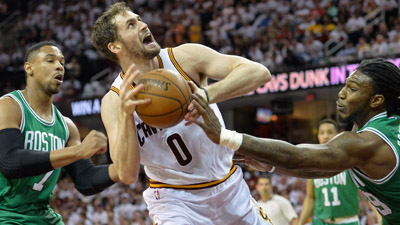 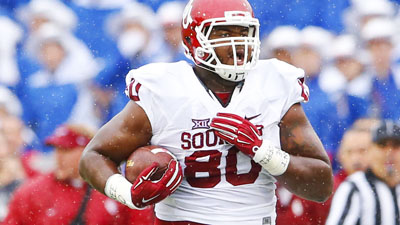