Ollie tried to reassure folks in Storrs on Wednesday by releasing a statement expressing his desire to stay at UConn, despite being tied to jobs elsewhere. However, Yahoo! Sports reporter Adrian Wojnarowski reported Ollie actually has “significant interest” in the Oklahoma City Thunder coaching job that opened up when Scott Brooks was fired.

Ollie is considered a “top choice” of Thunder general manager Sam Presti, according to Wojnarowski.

“I have no plans to pursue other opportunities,” said Ollie, who signed a three-year, $15 million contract extension last May after leading the Huskies to a national championship.

Whether Ollie’s plans will change now that the Thunder job has opened up is obviously yet to be seen. 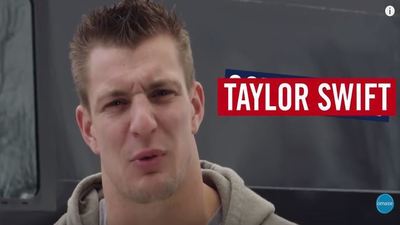 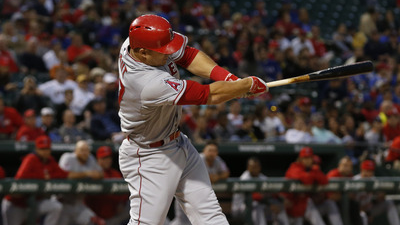