The University of Wisconsin men’s basketball team ruined any thoughts of another iconic Kentucky-Duke clash — and they don’t give a single damn.

The Badgers knocked off the undefeated University of Kentucky Wildcats on Saturday night in the Final Four, earning themselves a Monday night matchup for the NCAA Tournament national title vs. Duke.

There were plenty of fans who wanted to see Kentucky-Duke, and ESPN’s Skip Bayless was one of those people. The loudmouth pundit fired off this tweet Saturday night.

Well, as you could imagine, that tweet found its way to the Wisconsin hoops team. Not surprisingly, it didn’t sit well with them, and they responded in the best way possible Sunday.

Perfect. Simple and gets the point across. Take a bow, Wisconsin social media team. 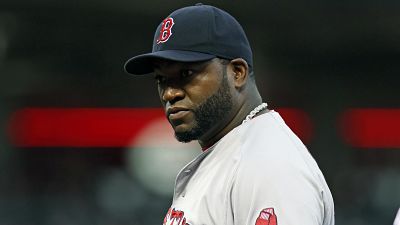 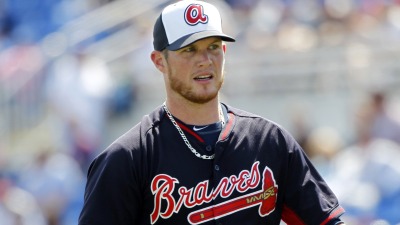