The date has reportedly been set.

According to ESPN’s Adam Schefter, citing a league source, Tom Brady’s appeal for his four-game suspension for his role in Deflategate will take place Tuesday, June 23. There’s a chance it could be continued June 25 if more than one day is needed, Schefter added.

The initial deadline to set a date came and went on May 27 as the the NFL and NFL players association both agreed to postpone it.

The NFL suspended Brady for the first four games of the 2015 season, while also fining the New England Patriots $1 million and stripping them of two draft picks — a first-round draft pick in 2016 and a fourth-rounder in 2017. 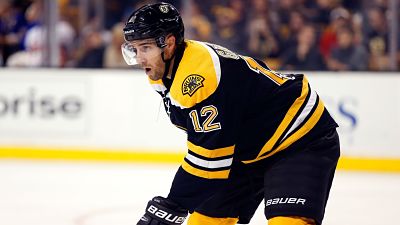