Eduardo Rodriguez was perfect through three innings last Thursday. Then, he fell apart.

The Boston Red Sox rookie faced all nine Baltimore Orioles batters in the fourth inning, allowing six to score and recording just two outs before being pulled from the game, which Baltimore went on to win 8-6.

It was the second time in three starts Rodriguez had been shelled, and Red Sox pitching coach Carl Willis knew why: The 22-year-old left-hander was tipping his pitches.

“It was borderline obvious,” Willis said Monday, via The Providence Journal. “He’d been so good out of the windup. Going back and looking at the pitches he executed from the stretch, they were still quality pitches. It’s safe to say that there’s a good likelihood that could have had something to do with it.”

The 3 2/3-inning, seven-run, six-hit performance came in Rodriguez’s second start against the Orioles. In his first — which also was his third career major league outing — he enjoyed much greater success, allowing three hits and striking out seven over six scoreless frames.

On Tuesday, Rodriguez will get his second look at the Toronto Blue Jays, who torched the young southpaw for nine runs on eight hits earlier this month to hand him his first major league loss.

“All pitchers, when they come here, they’re establishing history,” Willis said, via the Journal. “There’s video. Guys are facing them. He’s faced Baltimore twice now. This will be the second time he’s faced Toronto. There’s nothing like hitters seeing it — and seeing where they can pick up the ball.

“More than anything, it’s a matter of pitchers being consistent within their deliveries. More so than not, starters have a consistent delivery where everything looks the same. That’s what you gear yourself towards.” 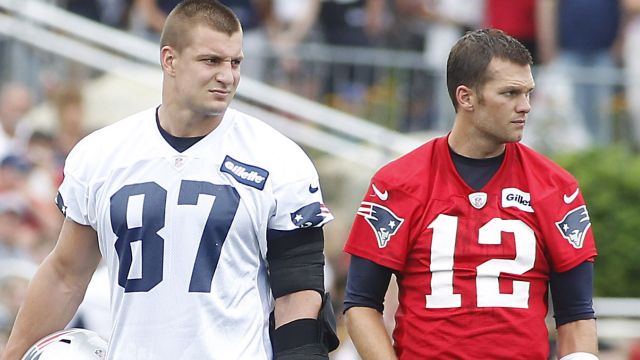 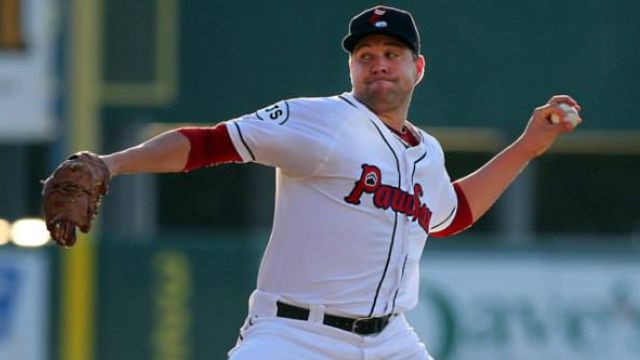