Josh McDaniels: Patriots 'Have A Good Situation' At Third-Down Back - NESN.com Skip to content

FOXBORO, Mass. — Even the New England Patriots aren’t quite sure who will take over Shane Vereen’s third-down running back duties. Offensive coordinator Josh McDaniels admitted as much Thursday after OTAs.

McDaniels sounds confident that someone will emerge and be able to take on the role that has become so important in the Patriots’ offense. The position has been passed down from Kevin Faulk to Danny Woodhead to Vereen. Now Brandon Bolden, James White, Travaris Cadet and Dion Lewis are competing for the role.

“Every one of those sub backs, or guys who have played that role in the past, they had their first time some time,” McDaniels said. “They didn’t start with a wealth of experience, so Brandon’s played in-game for us, big games for us and helped us win. James White has played a little bit last year. Dion Lewis has played a little bit in this league before. Cadet has played in this league before. Even though none of them has maybe held that one position for our offense by himself for an entire season before, we feel good about the fact that we have some guys who have played and played good football.

“It’s a healthy competition, it’s a great time of the year to see what they can do. They’re getting a lot of repetitions to do a lot of different things. It’s just one of those things where we’re going to let that all settle itself out with the competition in training camp and what they do in the preseason. We think we have a good situation. Do we know exactly how it’s going to turn out yet? No, but that’s OK with us. It’s never a bad thing at this time of the year.”

White, Bolden, Cadet and Lewis appear to be splitting reps so far. Bolden has the most in-game experience, but he’s mostly been used as a special-teamer recently with the Patriots. Cadet has great pass-catching skills, but he lacks experience as a pass blocker. White has the most upside, but he was limited to just 31 offensive snaps with the Patriots in his rookie season, catching five passes on five targets for 23 yards.

It would be surprising to see Lewis emerge with the job, since he was out of football last year, but it seems like a true open competition in OTAs.

It’s tough to judge running backs until the pads come on, so the Patriots might not know who will take over for Vereen until early September, when they’re forced to make roster cuts. Running backs coach Ivan Fears likes what he sees in White so far, however.

“I love everything (White) is doing,” Fears told reporters after OTAs, via Masslive.com. “And that’s all I’m going to say. You know it doesn’t count right now. He’s a part of the puzzle. But he’s doing exactly what he has to do. He looks really good. Really good. But when we get going and the (expletive) starts flying we’ll see who’s going to be doing what. And by what they do on the field, you will know as well as I will know. There will be no secret to it.” 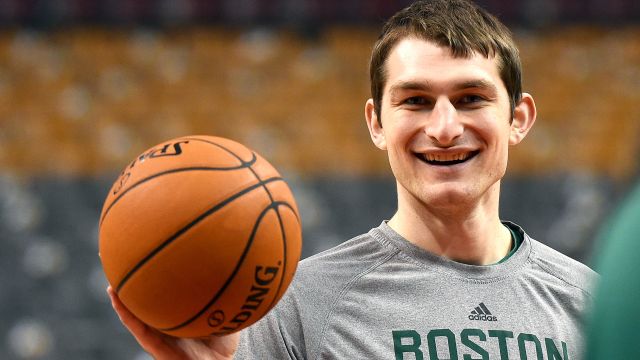 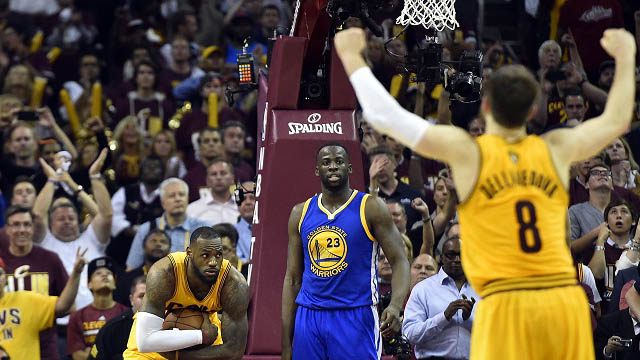