The Boston Red Sox added another reliever before Saturday’s game against the Tampa Bay Rays at Tropicana Field.

Barnes was sent down June 14 after hitting a rough patch with the Red Sox. The 25-year-old owns a 4.24 ERA in 15 appearances spanning 17 innings with Boston this season. He clearly has swing-and-miss stuff, but it hasn’t translated at the major league level at times.

Shaw has appeared in six games with the Red Sox this season. The 25-year-old slugger is 0-for-9 with one walk, one strikeout and one run scored in 10 big league plate appearances.

The Red Sox will have a thin bench for Saturday’s game. Catcher Blake Swihart and infielder Deven Marrero are the only two options available for manager John Farrell. Outfielder Hanley Ramirez hasn’t been placed on the disabled list, but he’s still battling a hand injury and is unavailable. 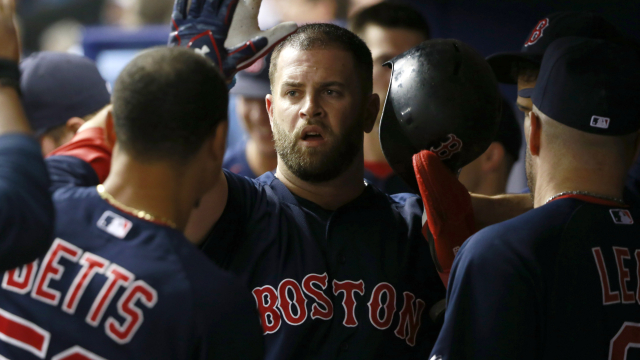 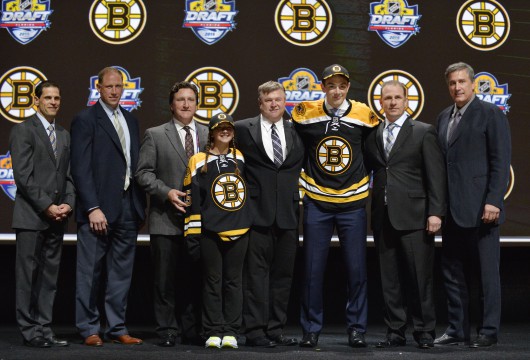