Benintendi, who was drafted No. 7 overall by the Boston Red Sox last month, hit his first professional home run Saturday for Single-A Lowell. The 2015 first-round pick produced two hits in each of his first two games with the Spinners after signing with the Red Sox organization Tuesday.

Benintendi, who turns 21 on Monday, led the nation with 20 homers this season as a sophomore at the University of Arkansas. The talented outfielder won the Golden Spikes Award as the country?s top amateur baseball player.

“I got bigger and stronger,” Benintendi told The Lowell Sun before his professional debut this week. “Going into my sophomore year, I knew what to expect. So I prepared accordingly. I don’t think I’m a power guy, even though the numbers may say I am. I’m more of a gap-to-gap guy. I just go up there and try and hit the ball hard and, fortunately, enough balls go over the fence.”

Benintendi is listed at 5-foot-10, 170 pounds, so he certainly doesn?t fit the mold of a typical power hitter. The Cincinnati native has a smooth swing and speed to boot, though. The Red Sox are hopeful he?ll evolve into an impact major leaguer based on his many tools. 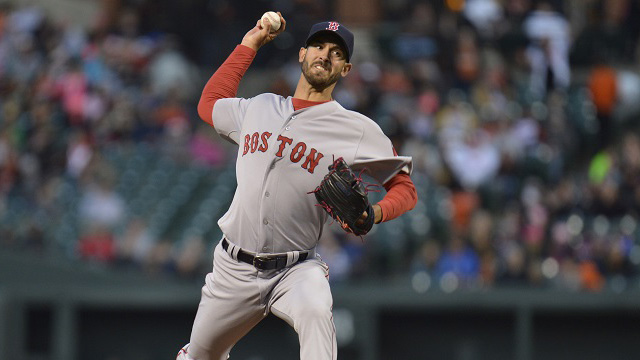 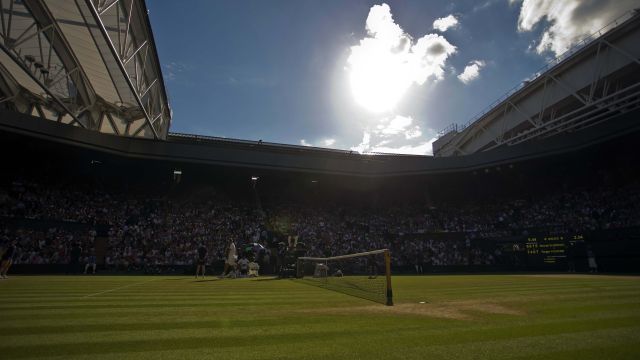 How To Watch Wimbledon Online: Round Of 16 Action (Live Stream)