Let’s make one thing clear right off the bat: We’ve never heard of AliExpress.com and, as a general rule, aren’t huge fans of knockoff designer goods made in China.

But any New England Patriots fans who reeeeeally want a piece of their team’s Super Bowl XLIX victory and are willing to put $36.40 on the line to get it are in luck. That’s exactly how much a copper and cubic zirconia replica of Tom Brady’s fourth championship ring will apparently cost them on the site.

Brandon Spikes’ allegedly stolen 2011 AFC Championship ring sold for $19,499 on eBay in June, so there’s no question this one’s a more economical choice. Far be it from us to cast aspersions on the quality of the product without seeing it up close — the description claims the ring contains “A+++” cubic zirconias, which means they’re … good? — but we’re going to go ahead and sit this one out. Imitation jewelry? Giving financial information to a shady offshore company on the Internet? Thanks, but no thanks. 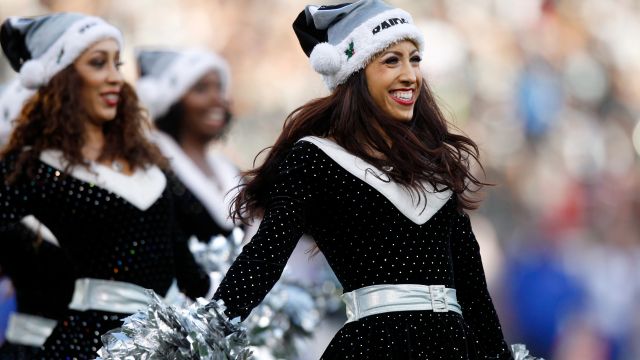 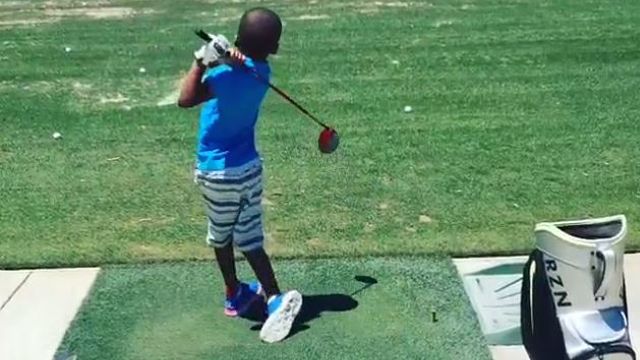