If you haven’t been following the uber beef between rappers Drake and Meek Mill, you’re not alone. Based on our use of the word “uber,” you can probably tell we haven’t either.

That changed Wednesday, when Drake dropped his latest “diss” track of Meek Mill.

We won’t get into a full recap of the events that have transpired between the two, but the short version is this: Meek Mill asked Drake to appear as a guest on his latest album, and then claimed Drake didn’t write the verse he contributed, but rather used a ghostwriter. Meek Mill then exposed this to fans via Twitter, telling fans not to compare him to Drake because of it.

The two have traded barbs in the 10-plus days since, including a few raps — or “diss tracks” — produced on the spot to talk smack. Drake finally dropped the mic with his most recent, titled “Back To Back.”

The cover art for the track features Toronto Blue Jays legend Joe Carter, best known for hitting a World Series-clinching walk-off home run against the Philadelphia Phillies in 1993, giving the Blue Jays back-to-back World Series championships, the first team to do so since the New York Yankees in 1997 and 1998.

Why is this important? Toronto is Drake’s hometown, while Philadelphia is Meek Mill’s.

Check out the track below, but WARNING: This track contains extremely NSFW language.

Carter was honored to be a part of the saga.

If baseball results can count as a diss in the rap world, Meek Mill is definitely losing. His Phillies reportedly just traded All-Stars Cole Hamels and Jonathan Papelbon away, while Drake’s Blue Jays have been busy acquiring All-Stars, receiving shortstop Troy Tulowitzki from the Colorado Rockies and pitcher David Price from the Detroit Tigers. 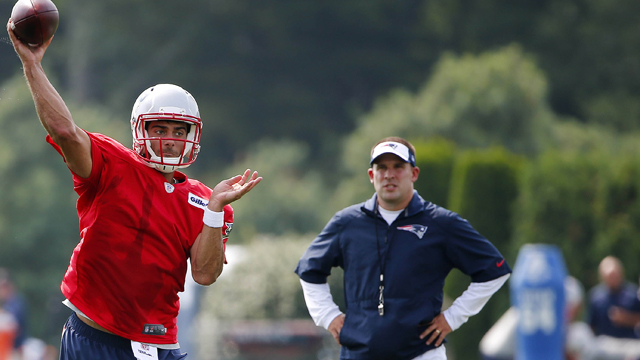 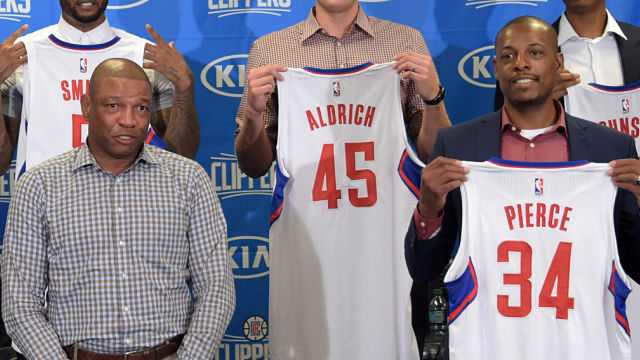