Tom Brady really doesn’t want to miss any games for his supposed role in Deflategate.

NFL commissioner Roger Goodell upheld the New England Patriots quarterback’s four-game suspension earlier this week,  and now the entire saga moves on to federal court. However, in the days leading up to Goodell’s decision, rumors of settlement negotiations surfaced.

No one reporting on settlement talks ever really expected much to come of it, and we’re starting to see why. NFL Players Association spokesman George Atallah went on the “Dan Patrick Show” on Wednesday, and he revealed Brady’s settlement offering: a fine and no suspension.

It should be noted that tweet distinguishes the offer as an “initial offer,” which would start the conversation. According to Atallah, though, it doesn’t sound like there was ever going to be much of a negotiation, if the NFL didn’t respond. Multiple reports indicated Brady didn’t want to sit out even one game anyway, so it’s pretty easy to see why there wasn’t a whole lot of progress or optimism in regards to a settlement.

Atallah did say Thursday, however, there’s at least a chance the two sides could work out a deal before going to court.

That obviously wasn’t going to stick with Goodell and NFL, who seem hellbent on making sure Brady misses some time. Eventually, those talks fell apart and Goodell released a 20-page appeal decision Tuesday. 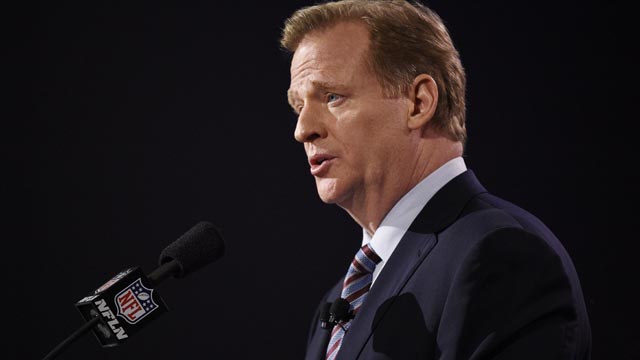 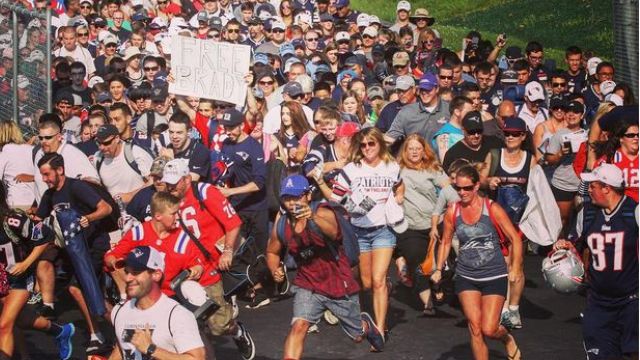