As you probably heard, Tom Brady and the NFL went to federal court Wednesday in an attempt to settle the New England Patriots quarterback’s four-game suspension for his alleged involvement in Deflategate.

And as you might also know, there are courtroom artists who sketch out the scenes as they happen where cameras aren’t allowed. However, the artist who sketched Brady, Jane Rosenberg, apparently never saw the quarterback in her entire life, as the rendering was absolutely terrifying.

OK, so these artists have to work very quickly, and we probably couldn’t have done much better, but it’s still not a very pretty picture. So, naturally, the Internet had a field day.

And there are a lot more where those came from.

While Rosenberg probably isn’t too thrilled that people everywhere are mocking her sketches, we have to imagine Brady’s relieved the talk turned so quickly from his possible guilt to his (not actually) melting face. 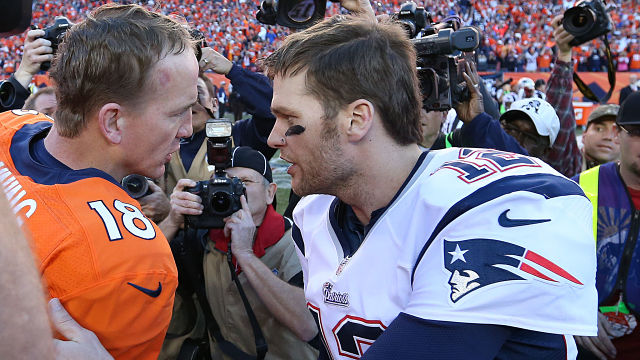