The Deflategate saga has reached a critical point.

Tom Brady and the NFL couldn’t reach a settlement before Monday morning’s hearing with U.S. District Court Judge Richard Berman, meaning Berman now will rule on the New England Patriots quarterback’s four-game suspension appeal. So, what does that mean for all involved?

NESN.com caught up with Sports Illustrated legal analyst Michael McCann after Monday’s hearing to discuss the next steps for both Brady and the NFL. Berman is expected to make a decision either Tuesday or Wednesday, but his ruling likely won’t signal the end of the Deflategate drama.

The Q&A with McCann, who’s also director of the Sports and Entertainment Law Institute at the University of New Hampshire, is below.

NESN.com: With the sides not reaching a settlement before Monday morning?s hearing, is this essentially an all-or-nothing situation for both Brady and the NFL?

NESN.com: A report surfaced after Monday?s hearing stating that the NFL never made a formal settlement offer to Brady but indicated a willingness to cut the suspension to three games if he admitted guilt. What do you make of that report?

McCann: Hard to know how accurate these reports are because they?re clearly coming from second-hand sources, so we don?t know the validity of them. But if it?s true that the NFL didn?t make a formal settlement offer, that?s very surprising and I?m sure disappointing for the judge in that they met for a month, really, they met together in different settlement hearings. To not present one offer, or the rumored offer of three games plus an admission of guilt — the NFL knows that?s a non-starter, that there?s no way Tom Brady would accept it, because Tom Brady is not going to admit to perjuring himself. He?s not going to say, ?Yeah, I lied under oath.? That?s just not realistic.

NESN.com: Can the NFL still punish Brady in some way even if the judge orders the NFL to vacate the suspension?

McCann: Yes. If Richard Berman issues an order that vacates the punishment, he?s really only vacating Roger Goodell?s decision to uphold the suspension. So that means it?s possible the NFL could reconvene and issue a new investigation, a new punishment. I think it?s unlikely that would happen, but it?s certainly possible because the vacating of the arbitration award doesn?t prevent further discipline.

NESN.com: What?s the next step for both sides after Berman?s ruling?

McCann: It really depends. If Brady wins, then he?ll play and the NFL will appeal, and that will take many months. If Brady loses, then he?ll petition for a stay. And a stay would allow him to play, pending appeal, but that would require another legal process.

It?s not going to be over after the judge issues a decision, but the speed at which we see the legal process continue would depend on which side he rules for.

NESN.com: How do you think the judge is going to rule? What do you envision happening?

NESN.com: Do you think Brady will end up playing in the Patriots? season opener regardless of how the judge rules?

McCann: I think chances are Brady will play in the season opener. Certainly not a done deal, certainly not extreme likelihood. But I guess you could say more probable than not that he plays in the first game. 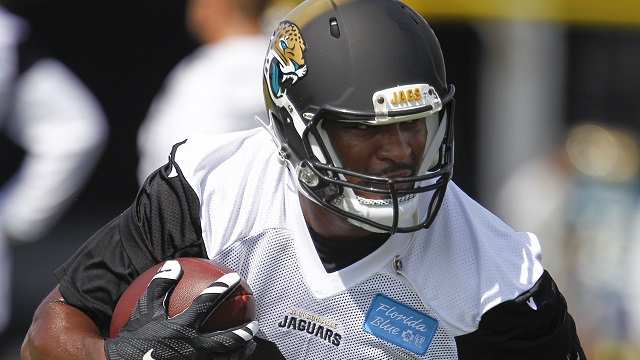 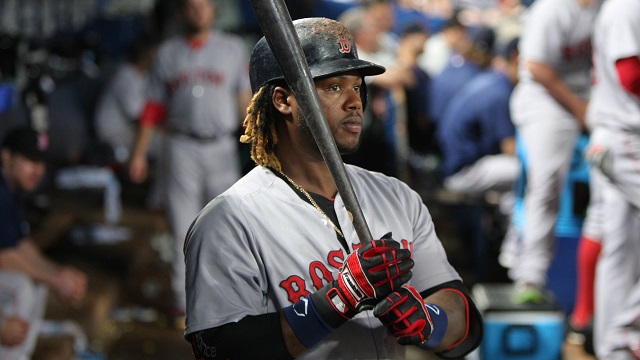 Torey Lovullo: Hanley Ramirez Could Play First Base Before End Of Season