The Patriots announced Tuesday they officially signed Wayne. The veteran wideout spent his first 14 NFL seasons with the Indianapolis Colts.

Wayne’s one-year contract is worth up to $3 million, a source told NFL Media’s Ian Rapoport. Wayne received “almost $500,000 up front,” Rapoport reported. Wayne reportedly arrived in Foxboro on Saturday night to take a physical with the Patriots. The signing was reported Monday afternoon.

The Patriots practice Tuesday at 3 p.m. Wayne was expected to meet with the media before Tuesday’s session. 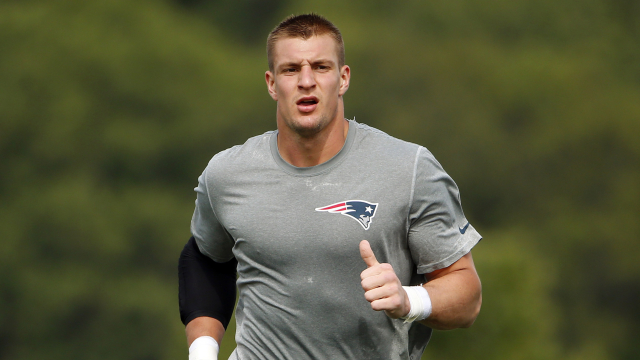 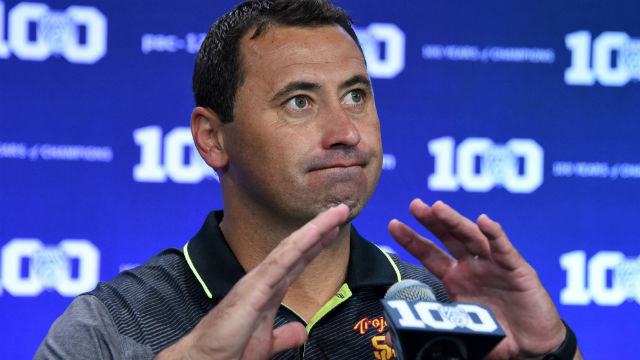