The New England Patriots lost the best cornerback in the NFL over the offseason, so they had to find a new way to boost their pass defense.

It was obvious from the first snap of Thursday night’s preseason opener against the Green Bay Packers that the Patriots did just that by enhancing their pass rush.

Defensive end Chandler Jones gave Packers starting left tackle David Bakhtiari a stutter step to the right, then cut inside and grabbed a hold of quarterback Aaron Rodgers’ left shoulder just long enough to record the sack. The Packers’ quarterbacks were under fire for the rest of the night.

Check out our observations from a film review of Thursday night’s game:

— Unfortunately, Johnson and Flowers both left the game early with injuries. Johnson insisted his injury was nothing serious, though he clearly was limping through the locker room on what looked like a hurt ankle. Flowers wasn’t spotted in the locker room, and it was unclear what took the fourth-round pick out of the game. It looked like it might have been his shoulder or collarbone.

— Johnson has flashed at times during the preseason, but he used his 6-foot-5, 272-pound frame to overpower the Packers’ offensive line. He also had a tipped pass at the line of scrimmage. Johnson used strength and quickness to get to quarterback Brett Hundley here, while Grissom overpowered Jeremy Vujnovich on the other side.

— Flowers gave Bakhtiari trouble all night, mostly using his power. But on his sack, the rookie merely had to avoid the left tackle’s cut block:

— Sheard lived up to his free-agent billing by getting after the passer often, despite taking just 23 defensive snaps. He played right and left defensive end.

— The Packers picked on Freeny a little bit as the Patriots’ most active linebacker, but it could have been much worse for the reserve defender, who allowed just 47 yards.

— Butler only played the first defensive series, proving he’s viewed as a lock to start this season. Expect more of these types of plays this season:

— Daxton Swanson played but never was targeted at cornerback. The Packers mostly ran the ball late in the game.

— Ryan gave up a 26-yard touchdown, but he made a nice pass breakup later in the game. Ryan will need to play with more consistency if he wants to lock down the right cornerback starting role.

— Rookie safety Jordan Richards made a nice play down the sideline on a deep target from Hundley to Ty Montgomery to start the fourth quarter.

RUN DEFENSE
— Freeny missed a tackle in the run game and had trouble filling his gaps at times. He’ll need to improve in the run game if he wants to be the Patriots’ No. 4 linebacker. He did record two tackles for loss.

— Fellow reserve linebacker James Morris, who missed his entire rookie season with a knee injury, was better against the run, though he also missed a tackle.

— Grissom was impressive in run defense, stopping running back Raijon Neal for no gain midway through the second quarter. Grissom was lined up at right defensive end, but this play was right out of Rob Ninkovich’s playbook:

— Rookie Malcom Brown also performed well against the run, playing nose tackle for the Patriots. He held his ground and help limit the Packers’ run attack in the first half. He showed off his quickness down the line of scrimmage on this play, allowing just 3 yards to James Starks.

— The offensive line’s performance was ugly Thursday night, though it’s understandable since the starting unit consisted of three rookies, a second-year pro and a left tackle who spent last season on the practice squad.

This play summed up the night pretty well. Andrews’ snap was high, Fleming was flagged for holding and Barker and Jackson simply were beat:

— Mason comes from an option offense at Georgia Tech, so it’s understandable that he had some struggles protecting Jimmy Garoppolo at left guard. Jackson seemed to experience some miscommunication on a few plays, leading to pressure.

— White will need to continue to work on his pass protection from the running back position. Tom Brady needs to have trust that his third-down back can protect him. White whiffs here, causing the sack:

PASSING GAME
— Garoppolo was 20-of-30 passing for 159 yards with one interception, though he was 18 of 21 for 140 yards with no turnovers when he wasn’t targeting wide receiver Josh Boyce, who had a tough night with two drops. It wasn’t a great throw, and LaDarius Gunter got away with a tug on the facemask, but Boyce has to come back with more authority on this comeback route:

— Garoppolo struggled to hit the deep ball Thursday night, though he might have fared better with Brian Tyms, Brandon LaFell or Aaron Dobson on the field.

— Chris Harper impressed with seven catches for 48 yards on seven targets. The undrafted rookie was finding pockets to get open, and he quickly became a favorite target of Garoppolo’s.

— Brandon Gibson continues to impress with his dependability and consistency. He caught four passes for 29 yards on four targets.

— White had some iffy moments in pass protection, but he was the Patriots’ best receiver, catching four passes for 52 yards and showing off some nifty footwork.

RUSHING ATTACK
— White couldn’t find much room behind the Patriots’ offensive line. He averaged just 1.5 yards per carry and had a tough time making opponents miss unless he was in the open field.

— Jonas Gray ripped off a 55-yard touchdown and didn’t get touched once. He appears to have improved his speed over the offseason. He also forced two missed tackles on the night.

— Barker and Mason were much better run blocking than they were in pass protection. Both players impressed with their athleticism on pull blocks. 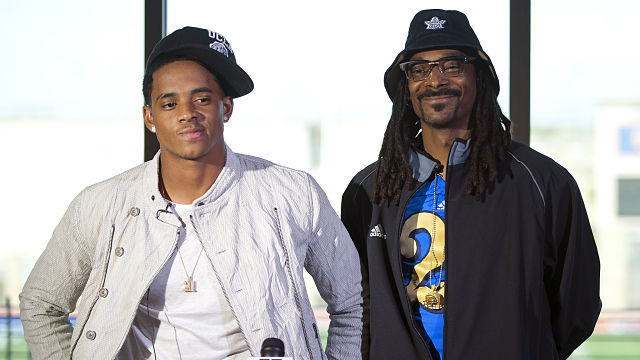 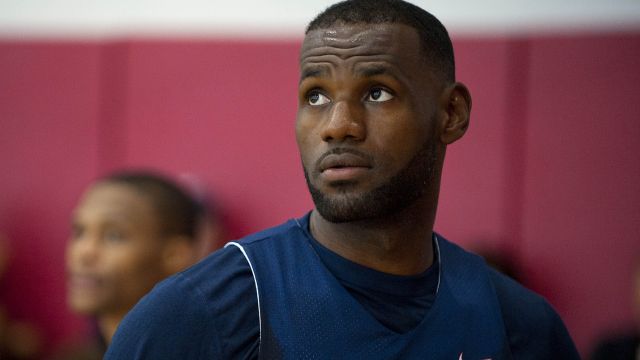