Koji Uehara’s 25th save of the season came at a cost.

The Boston Red Sox closer put the finishing touches on Friday’s 7-2 win over the Detroit Tigers, but the final batter of the game, Tigers second baseman Ian Kinsler, drilled him in the wrist with a line drive.

Uehara was able to gather the ball and throw to first for the final out, but appeared to be in considerable pain, forgoing his usual high-five celebration to head straight to the clubhouse.

“The initial blow didn’t look terrible,” Red Sox starter Joe Kelly, who earned the win Friday, told reporters, as aired on “Red Sox Extra Innings LIVE.” “And then they replayed it in slo-mo, and obviously he got squared up pretty good with the ball.

“It’s something that kind of is deflating for us as a team. He’s obviously our closer and one of the best in the game. To see that happen to a guy like that, it’s terrible, and hopefully it’s nothing more than just swollen. … We’ll all be pulling for him.”

“It’s a big relief,” manager John Farrell told reporters. “Unfortunately, Koji’s even in that ballgame to begin with (after Justin Masterson was unable to finish off the ninth inning). But after the line drive off the wrist, he was taken for X-rays right here in the ballpark, and they’ve come back negative. So, I know his spirits were lifted a whole lot given he’s down on one knee at the end of a win on the field. I’m sure he’ll be sore, but thankfully there are no fractures or breaks.” 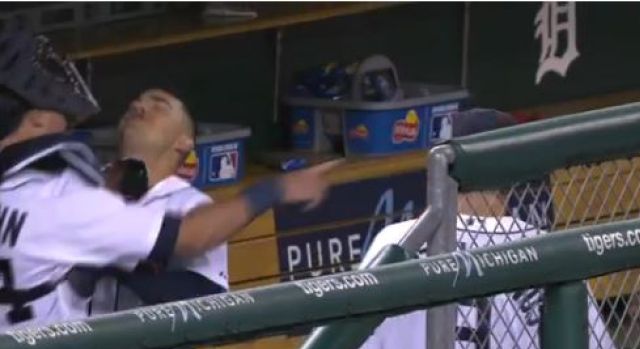 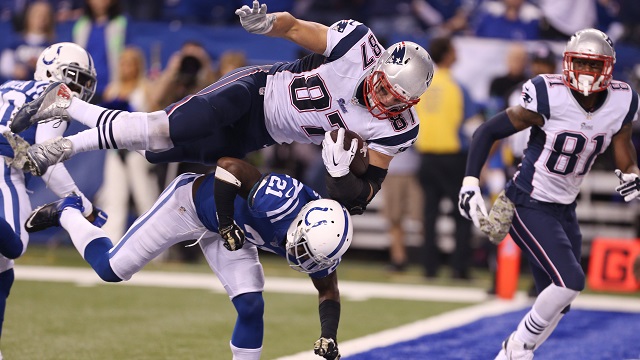