Don’t hold your breath, Red Sox Nation: David Price isn’t any closer to signing in Boston because of Dave Dombrowski.

The former Detroit Tigers ace spoke with Boston media while in town with his new club, the Toronto Blue Jays, and reiterated things he said in July about potentially signing in Boston as a free agent. The only difference? Dombrowski, his former GM in Detroit, now runs the Red Sox.

So, does that give them an inside track this winter? Not so much.

For what it’s worth, having Dombrowski probably won’t hurt negotiations, either.

“Dave’s always around,” Price added. “He’s always in the clubhouse, always being personable with all the players. If you need anything from him, he’s always around so you can ask him. It’s cool.

Price added that Dombrowski’s “straightforward” nature was helpful and that, “as a player, that’s what you’re always looking for.”

Asked what he thought of playing for the Jays, Price’s answer seemed to be a bit of a cop out, if not somewhat pointed.

“Anywhere is fun when you win,” he said. “This is a fun place to play. I’ve got a whole country behind me. It’s beautiful. I don’t play for a city. I play for a country. That’s pretty special.

“It’s been insane. The support that I’ve gotten from the whole country of Canada, I never thought I’d receive this anywhere. It’s been pretty special. Anywhere is good when you’re winning. Your true colors come out when you hit that rough patch. But hopefully we don’t get to that point and we just continue to play baseball the way we have.”

Taking Price’s comments as a whole, this really isn’t groundbreaking news. But it’s not a “no,” so Dombrowski and the Red Sox just have to hope that in this case, no news is good news. 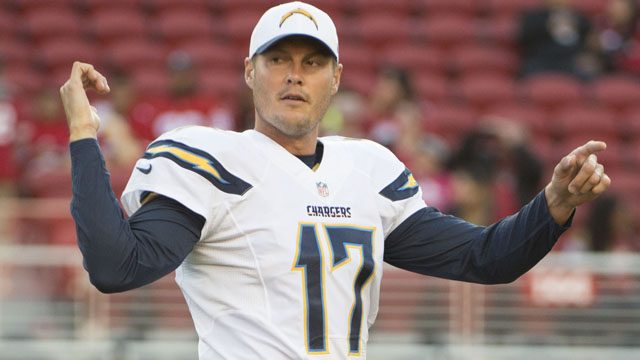