“The rights of Tom Brady and of all NFL players under the collective bargaining agreement were affirmed today by a Federal Judge in a court of the NFL?s choosing. We thank Judge Berman for his time, careful consideration of the issue and fair and just result.

“This decision should prove, once and for all, that our Collective Bargaining Agreement does not grant this Commissioner the authority to be unfair, arbitrary and misleading. While the CBA grants the person who occupies the position of Commissioner the ability to judiciously and fairly exercise the designated power of that position, the union did not agree to attempts to unfairly, illegally exercise that power, contrary to what the NFL has repeatedly and wrongfully claimed.

“We are happy for the victory of the rule of law for our players and our fans. This court?s decision to overturn the NFL Commissioner again should signal to every NFL owner that collective bargaining is better than legal losses. Collective bargaining is a much better process that will lead to far better results.”

One chapter of the Deflategate story has been closed, but the scandal still could be far from over. The NFL likely will appeal Berman’s decision in federal court. A ruling could take months, however, so Brady should be able to play the entire 2015 season.

Berman’s decision is not only a huge win for Brady and the Patriots but also the NFLPA. As Smith pointed out, this ruling proves Goodell does not have the authority to hand out unjust punishment. 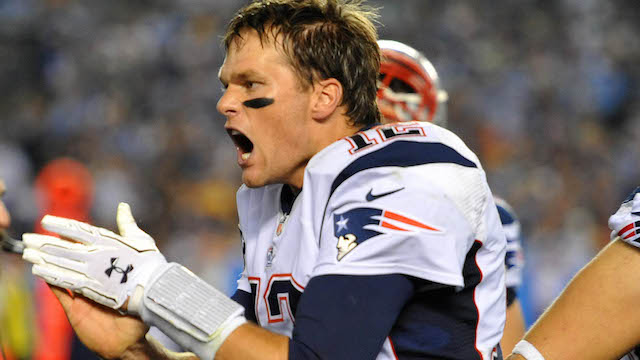